Rowland homes has teamed up with local triathlete and world record holder Josh Landmann in his quest to reach this year’s Paralympic Games in Japan. 26 year old Josh from Great Eccleston is focussing on his attempt to gain Paralympic status at this year’s Games scheduled to commence this summer in Tokyo.

Josh, who was active in multiple sports and studied at Rossall School, suffered a broken neck following a horrific accident while on holiday in 2014. Initially paralysed from the chest down, Josh spent months of ongoing rehabilitation and intense physiotherapy and has subsequently regained feelings in in arms as well as some feeling in his legs, which has allowed him to pursue his sporting ambitions.

After several years of overcoming numerous and daunting physical obstacles and sporting challenges in an unmodified wheelchair, Josh entered the 2019 London Marathon with high expectations, and completed this iconic race in just 3 hours and 18 minutes, smashing the existing record and setting a new world record for a non-racing wheelchair in the process.

The taste of success drove Josh on and following an invitation from the British Triathlon Team to join them for tests at Loughborough University, Josh moved onto a hand-cycle and racing wheelchair for the first time and his new career as a full time athlete had started. 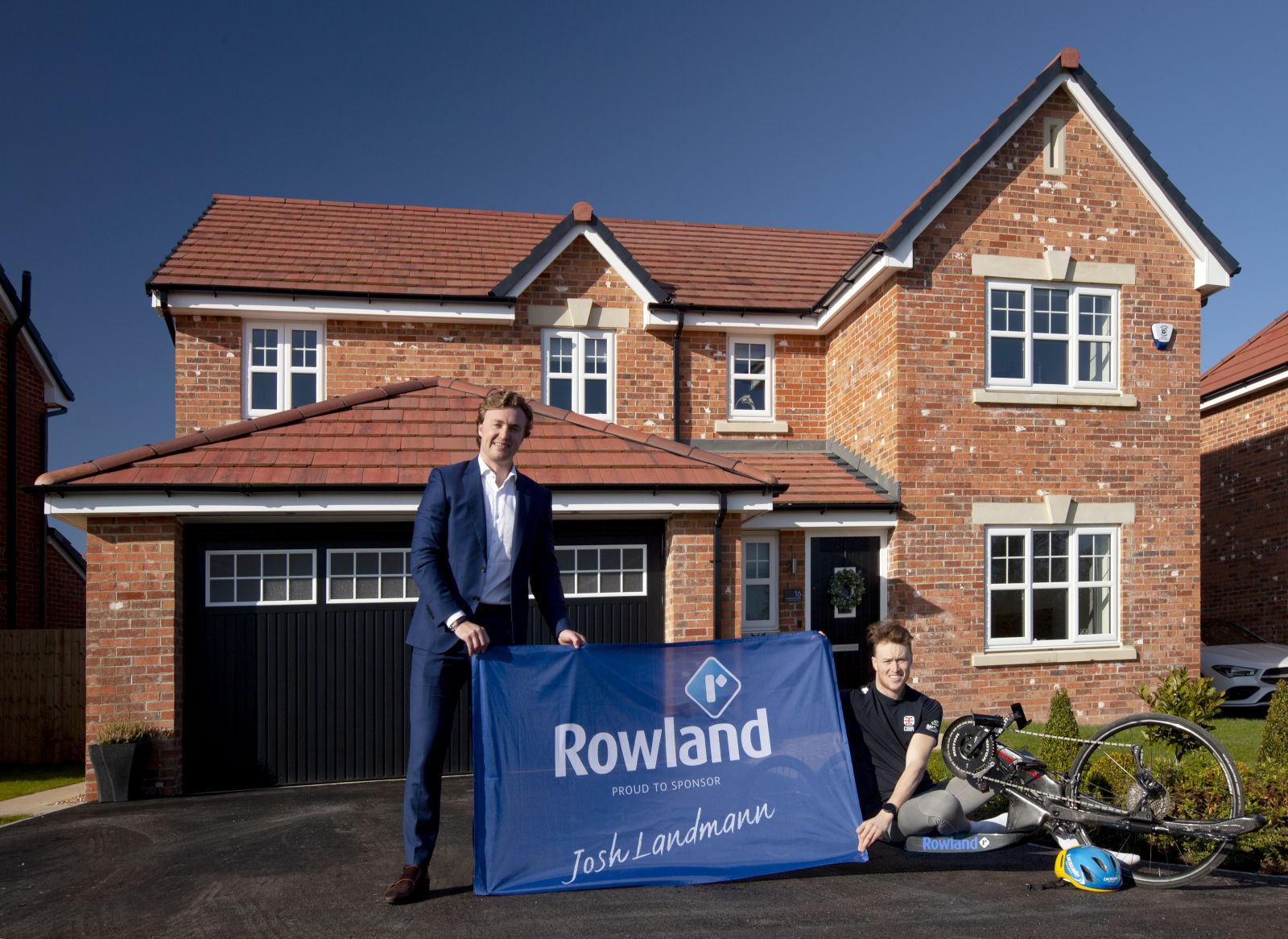 Now trained by renowned athletics coach Ian Thompson, Josh spends his weeks training relentlessly to become an elite athlete and is eager to maximise his potential and achieve his goal.

Josh says ‘British Triathlon have offered me great help and support me at most races, but I still have to fund extra races as well as pay for equipment and general expenses. It’s still an individual sport and all dependent on performance, so this 3 year sponsorship deal from Rowland is fantastic and will take the pressure off me worrying about money so I can focus 100% on my training.’

Stephen Grant, Rowland Sales and Marketing Director says ‘When we heard about Josh through one of our colleagues, we didn’t hesitate to support him. His story is so incredible and his determination to succeed is an inspiration to everyone. We’re absolutely delighted to help Josh and it will be an absolute privilege to see him win gold at some point in the future.’ 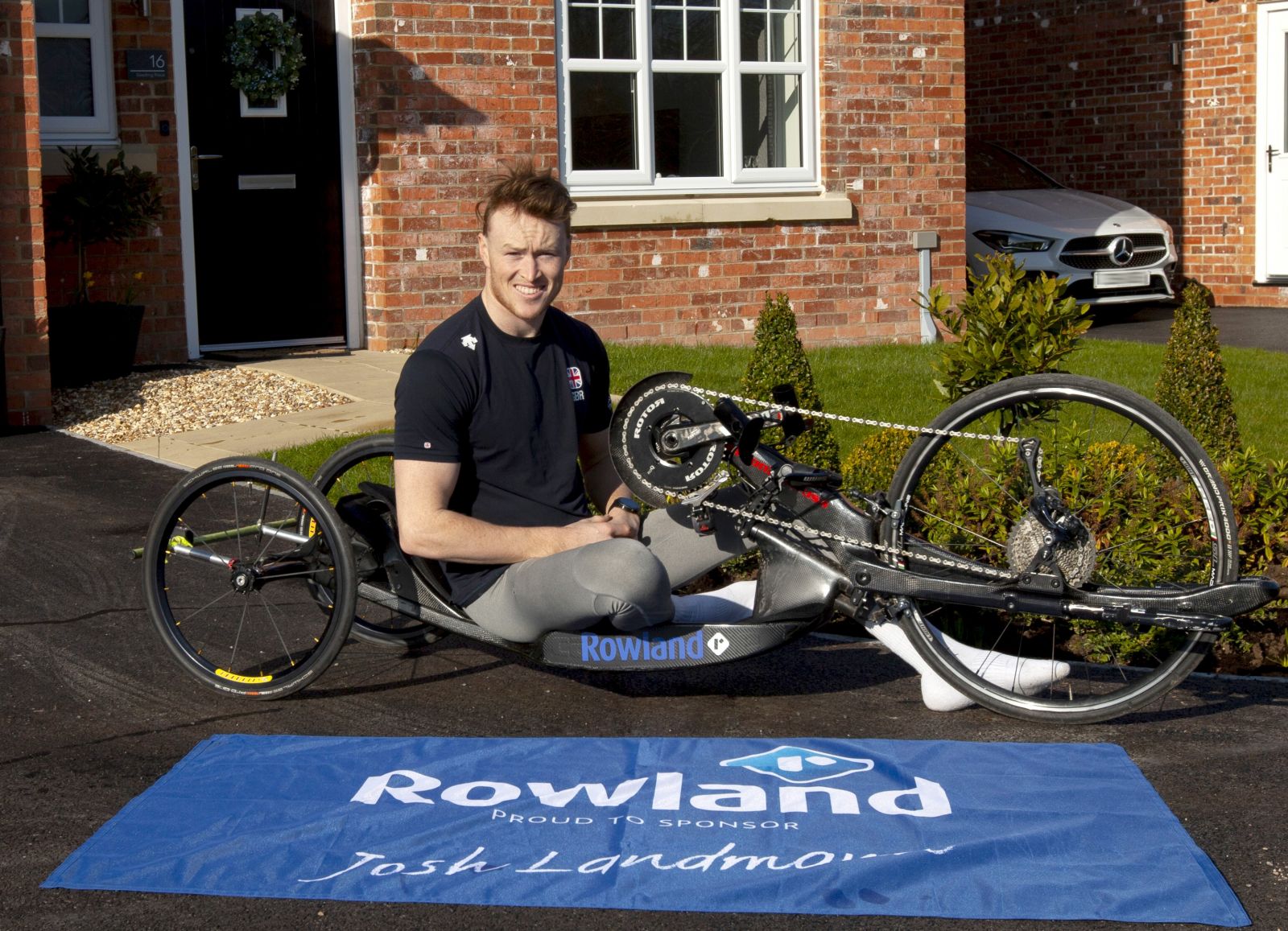