Rachel Traverse, 17, is still in the running to qualify and compete in Tokyo where Karate will be debuting itself as a sport at the Summer Olympics 2020.

The teenager, from Warrington, has the backing of Rowland Homes and is benefitting from a three-year sponsorship deal which she hopes will help her qualify for the Olympics by competing in tournaments abroad.

2019 has kicked off in an amazing way for Rachel after travelling with the England team to compete in the 48th EKF Junior and Cadet Juniors, U21Championships in Denmark in February.

In a keenly contested event Rachel finish 9th in the tournament. This is after she won Bronze in her category in Rotterdam in Battle of the Teams in December where she won all her fights including against a German opponent who is ranked 29th in the world. 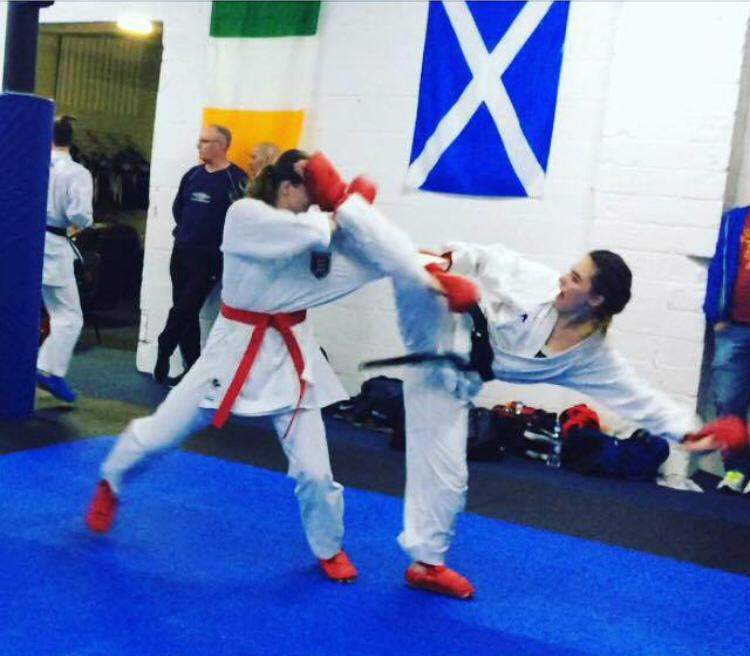 Rachel is studying full time and has to put in a lot of hours and dedication, which includes travelling to Yorkshire twice a week to train with the England team. She will train between four and seven times a week depending when she’s preparing for a tournament.

What is next for the young British athlete?

She will compete at the Karate One League in Cyprus in May after which she hopes to go on and win her regional fights to qualify for the WKF Cadet, Junior and U21 World Championships held in Chile in October.

Watch this space for further update. We are wishing Rachel the very best of luck! 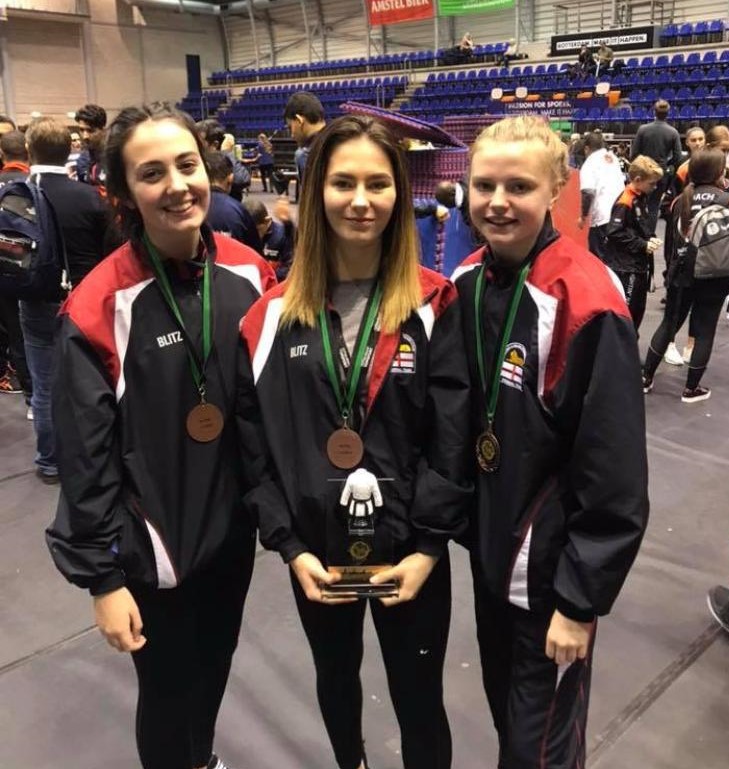